Bad Honnef is a spa town in Germany near Bonn in the Rhein-Sieg district, North Rhine-Westphalia. It is located on the border of the neighbouring state Rhineland-Palatinate.

Bad Honnef is home to a mineral spring called the Drachenquelle (“Dragon Spring”) which was discovered in 1897. This discovery led to Honnef, as the town was called at the time, transforming from a wine-growing town to a spa town, adding the prefix Bad to its name. The mineral spring has been used for both drinking and bathing.

The villages of Aegidienberg, Selhof and Rhöndorf are considered to be part of Bad Honnef. During his term as first chancellor of the Federal Republic of Germany (then West Germany), Konrad Adenauer lived (and died) in Bad Honnef, as it was near Bonn, the capital of the republic.

Also, the German politician and leader of the Free Democratic Party Guido Westerwelle was born in Bad Honnef.

Since the 1980s Bad Honnef has developed into an important place for conferences in Germany. Because of the close proximity to the still internationally important Federal City of Bonn, many federal institutions are located in Bad Honnef.

The head office of the Nationalpark Siebengebirge project was also planned to be in Bad Honnef; however the project was rejected in a referendum on September 27, 2009.

Bad Honnef has the highest purchasing power of all towns in North Rhine-Westphalia, its percentage of millionaires is also one of the highest. 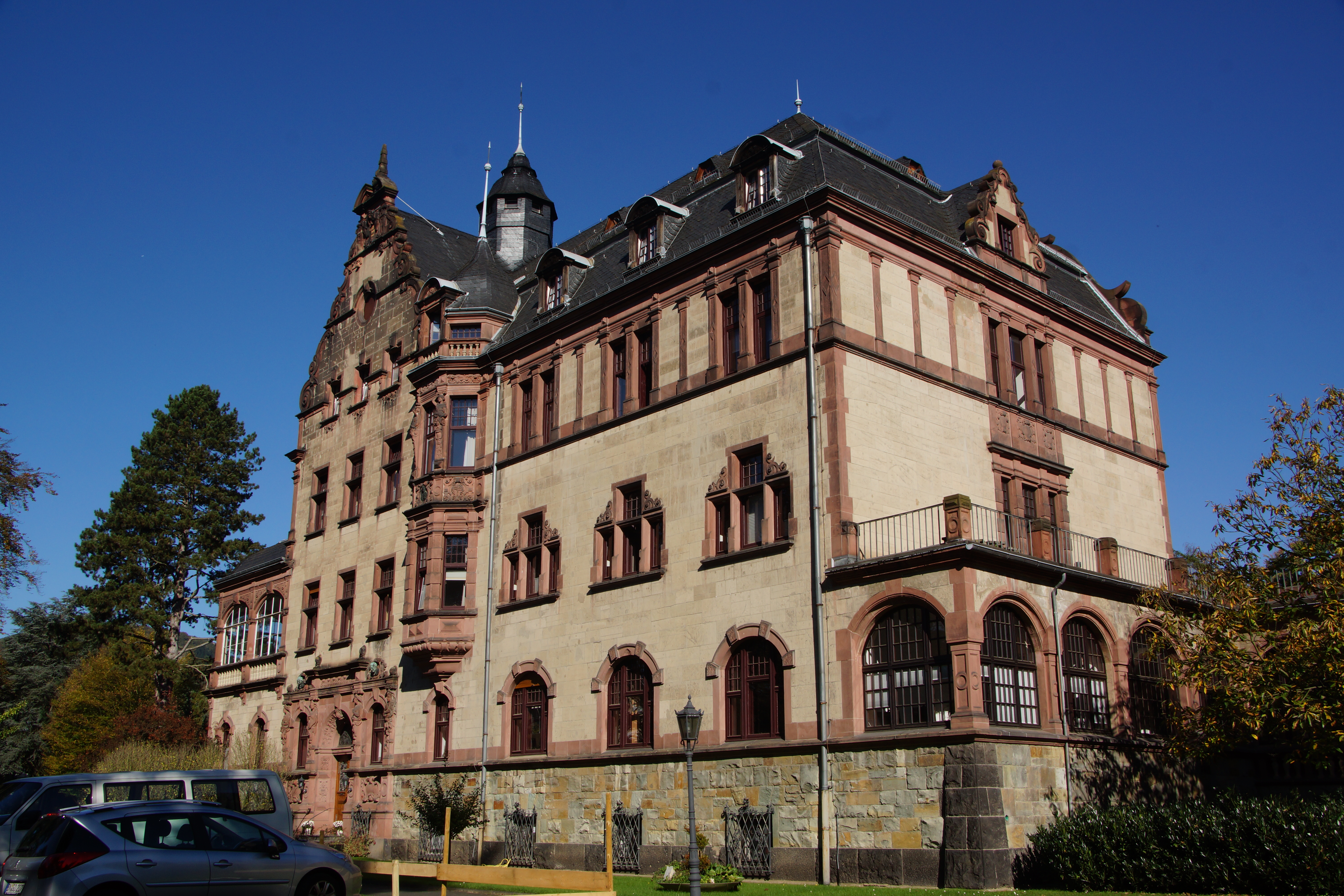